We hear all kinds of things about gluten, gluten-free products and coeliac disease. Let's debunk some myths and stereotypes.

Gluten is a protein complex present in certain cereals (wheat, spelt, barley, rye...) which is activated when it comes into contact with water during kneading.
As well as being naturally present in these cereals, its properties are often used in the food industry to make the dough more elastic and sticky.

It is not harmful per se, only it is sometimes more difficult to digest being quite heavy.

Excluding gluten from the diet

There are two important aspects to take into account:

This is because products containing gluten contain many valuable dietary elements such as calcium, iron and vitamins, the absence of which can cause problems for the body.

Secondly, if you suspect that you may have coeliac disease, you should not immediately rule out gluten, but first check your condition with the appropriate tests.
This is because, of course, the symptoms you are experiencing may also be related to some other illness, and actually it is needed that you have eaten gluten in order to see the effects it has on your body and properly diagnose coealic disease.

If you weren't coeliac as a child, you can't become one as an adult.

Coeliac disease can also appear in adulthood, so there is no specific time after which you can no longer develop the disease.

If you have no gastrointestinal symptoms you are not coeliac

Gastrointestinal symptoms are the most typical symptoms, but sometimes others are present, such as anaemia, hypertransaminase, osteoporosis, dental enamel hypoplasia and recurrent miscarriages.
There is also silent coeliac disease, which is the type of coeliac disease that has no obvious symptoms.

Coeliacs can die of anaphylactic shock

Coeliac disease is not an allergy to wheat, which, instead ,can cause anaphylactic shock, like any other allergy. 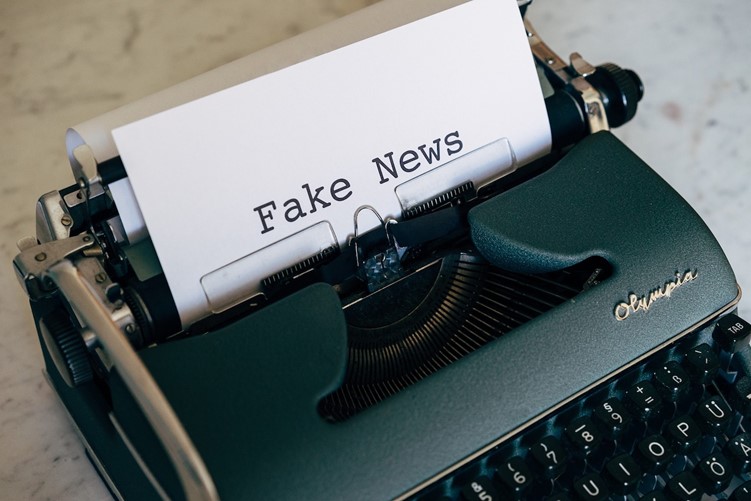 Asymptomatic coeliacs can consume gluten because it has no side effects

Silent or asymptomatic coeliac disease is in every way a coeliac disease: damage to the intestinal villi occurs anyway and can lead to very serious damage if not remedied by excluding gluten from the diet.

There are different degrees of coeliac disease and in any case if you go on a gluten-free diet, after a while you can go back to eating normally.

There are no different degrees of coeliac disease: either you have it or you don't. Even in the more nuanced case of gluten sensitivity, the advice is still to stop eating gluten.

It is not true that you can only go on a gluten-free diet at intervals: the coeliac condition is a chronic disease, meaning it remains forever

Kamut® is nothing more than a trademarked name for a variety of durum wheat and is no different from any other cereal with gluten.

On the other hand, there are doubts for oats and its impact on coeliacs is still being studied. The AIC (Italian Coeliac Association) therefore suggests the consumption of only those oat products listed in the Department of Health's National Register of gluten-free products.

The diagnosis can be made without gastroscopy

This is only true for children and adolescents who present 4 factors, as indicated by the European Society of Paediatric Gastroenterology, Hepatology and Nutrition:

However for adults gastroscopy is necessary.

After listing all these myths, we offer you something reliable: our products for a tasty and healthy gluten-free diet!